We are located in the “Regional Park of the Sierra de Gredos”, which 1984 became “National Reserve” of the Junta de Castilla y León, becoming “Regional Park” in 1996. 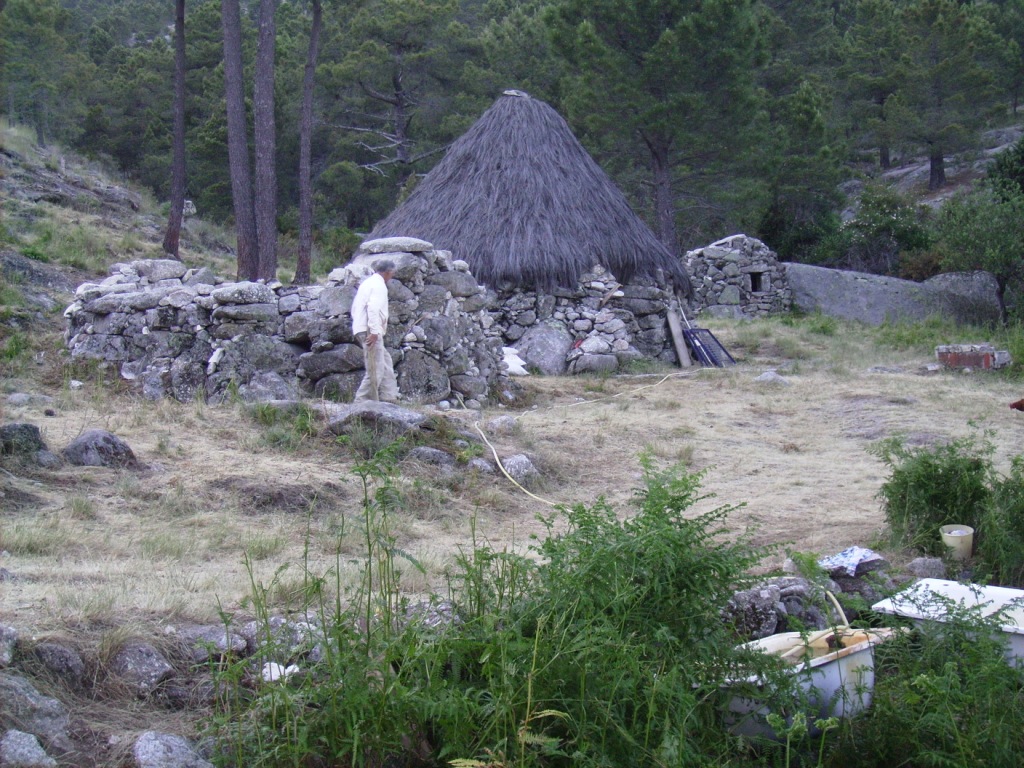 Cordillera located in the center of the Iberian Peninsular of approximately 600 kilometers reaching the center of Portugal. The Cordillera is located in the center of the Iberian Peninsula of about 600 km, reaching the center of Portugal. Gredos is one of the most extensive sierras of the Central system and around its great granitic masses basculan three autonomous communities: Castile and Leon, Extremadura and Madrid; Extending from east to west from San Martin de Valdeiglesias to Hervás and from north to south from Valle del Tormes to Rosarito.

Map of the Sierra de Gredos. 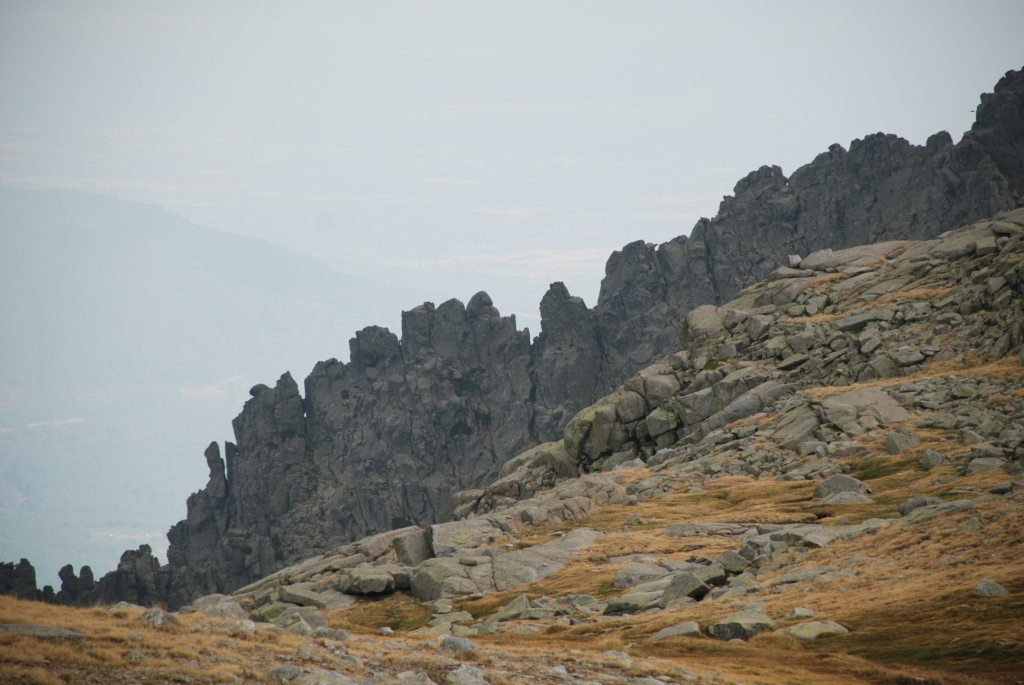 It is located in the Almanzor peak, of granitic formation and belongs to the so-called Circo de Gredos, its surroundings being the habitat of a subspecies of the common salamander, “salamandra almanzoris”, which takes its name from the peak and is endemic to a few glacial valleys Of the mountains. 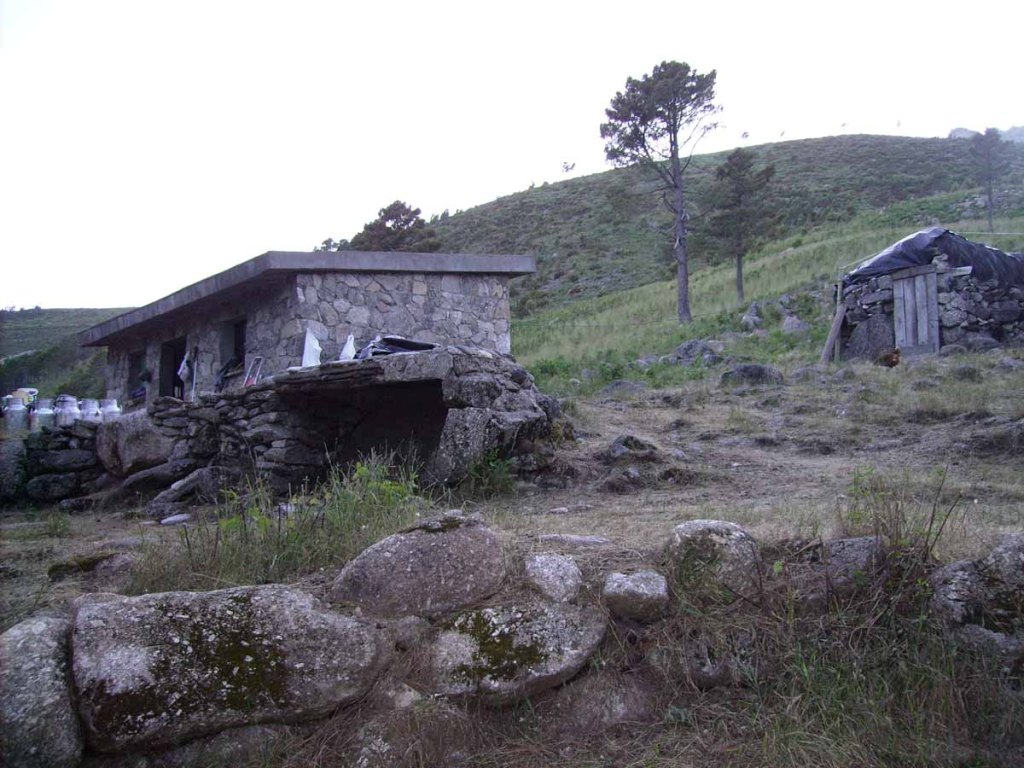 From the thirteenth century the extension of the council of Avila, south of the Central System became a territory rich in natural resources that allowed a varied use, both through livestock and other agricultural activities such as “beekeeping” and “forestry” . 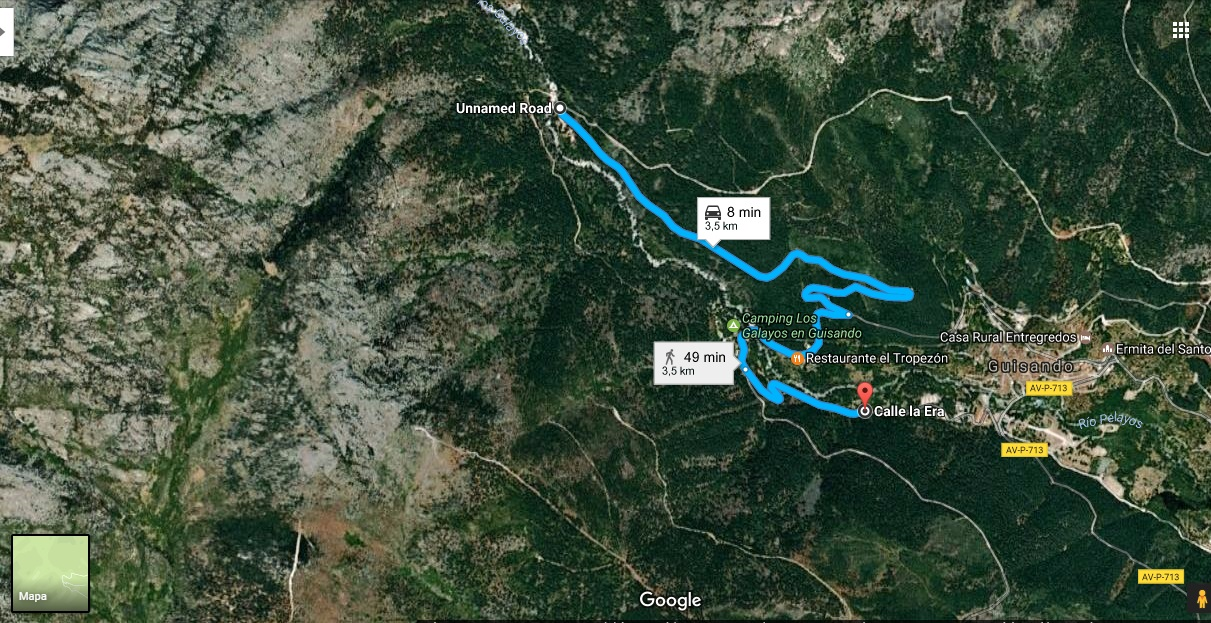 The writer and Nobel Prize winner, Camilo José Cela showed his admiration for the environment of Guisando. Affirming that “Guisando is perhaps the small town with the most beautiful views of all Spain”. 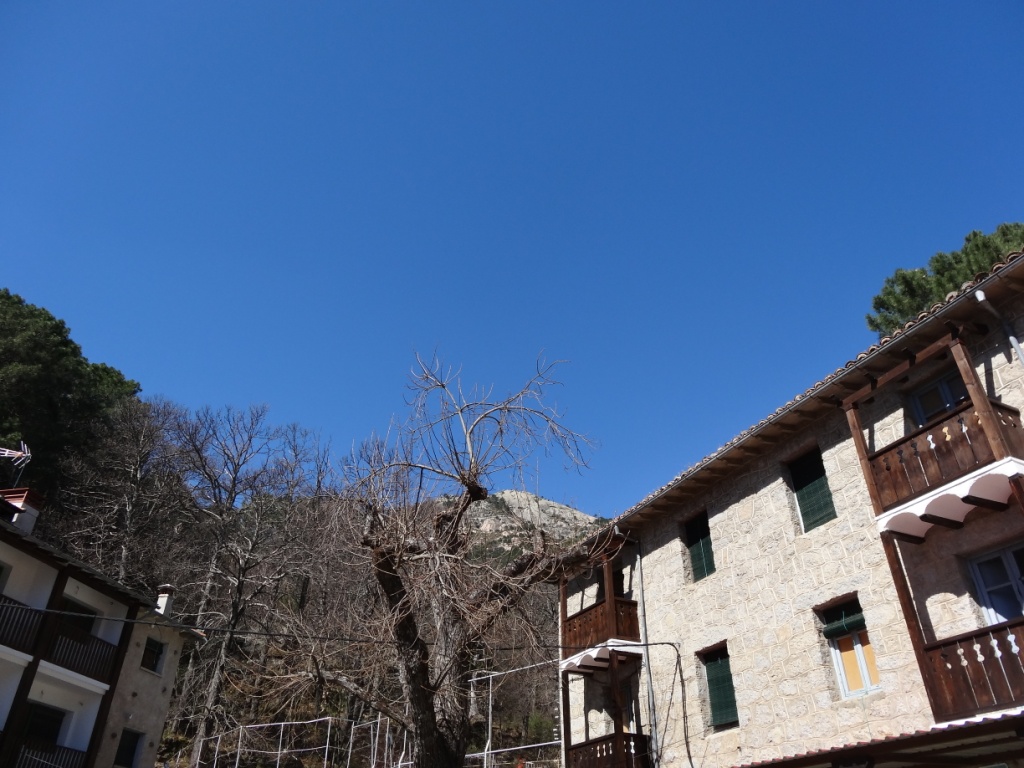 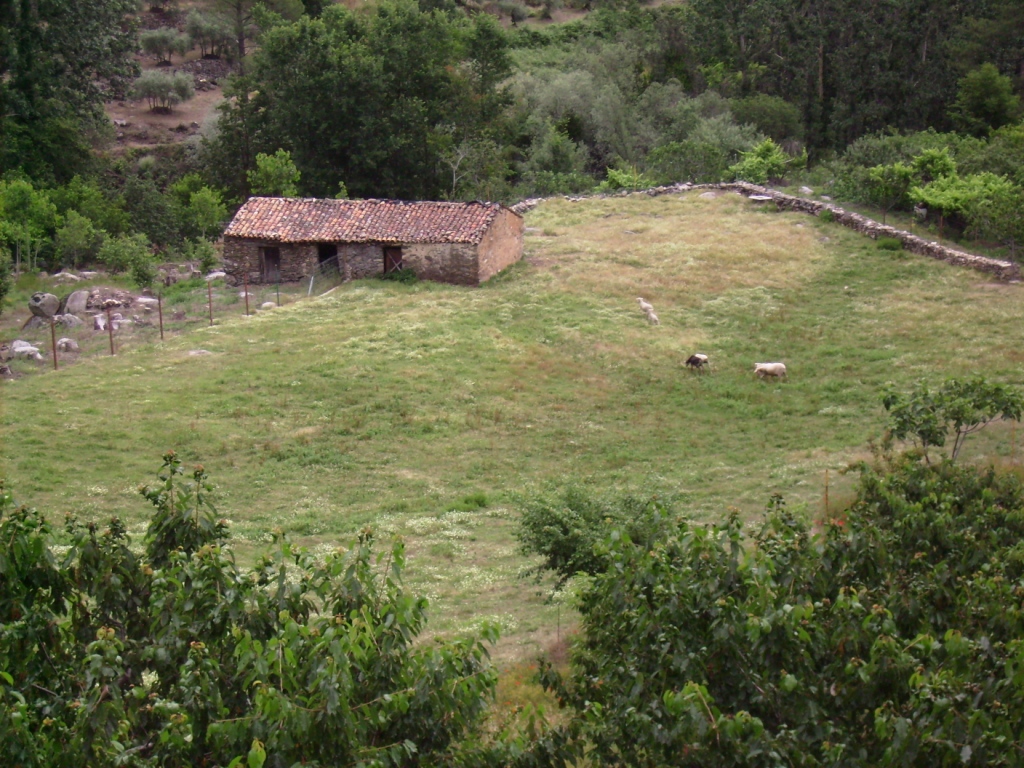 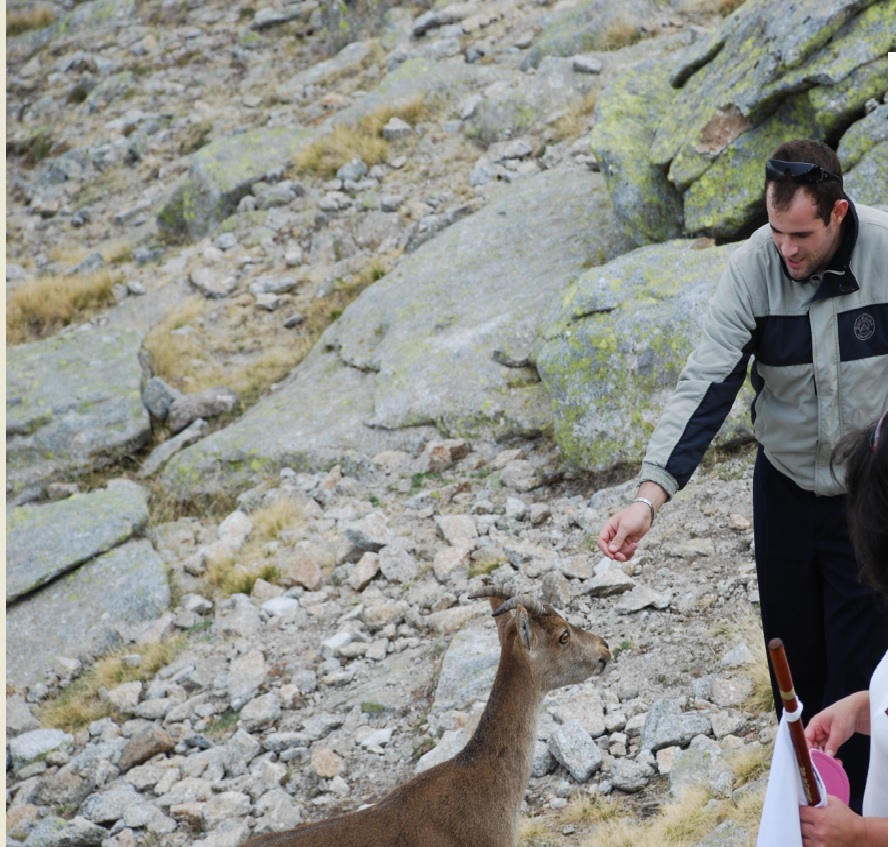 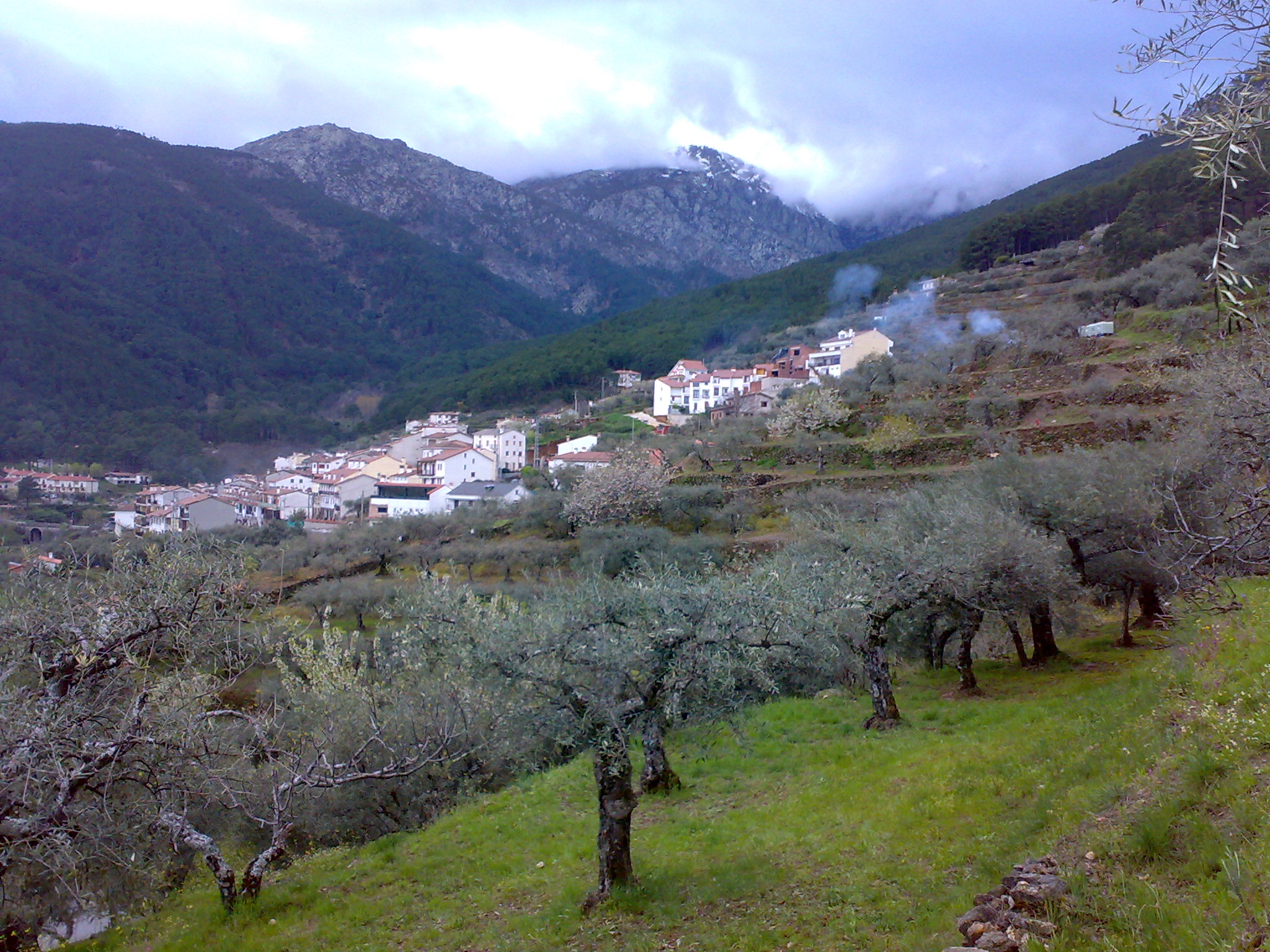 More information about the situation: